Plugging the Regulatory Holes: How to Prevent the Next Aliso Canyon Catastrophe 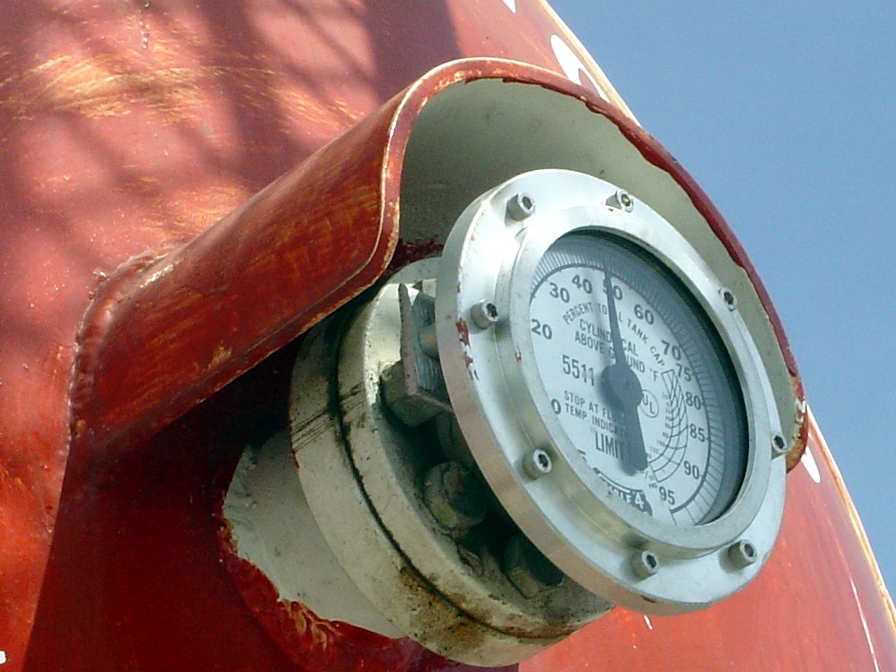 This post is part of the Environmental Law Review Syndicate. Read the original and leave a comment here.

In late October 2015, the Southern California Gas Company’s Aliso Canyon Natural Gas Storage Facility began spewing natural gas into the air over the San Fernando Valley at a rate of 110,000 pounds per hour.[1] Composed primarily of methane, a “short-lived” climate pollutant[2] with twenty-five times the global warming impact of carbon dioxide,[3] the leak effectively doubled the methane emissions rate for the Los Angeles Basin.[4] With substantial environmental costs and several botched attempts at containment, the leak did not escape comparisons to 2010’s disastrous Deepwater Horizon oil spill[5] as stinking clouds of methane entered the atmosphere, displacing families and businesses in the nearby community of Porter Ranch.

While it took engineers nearly four months to contain the leak, most agree that the crisis could have been averted easily, were it not for California’s outmoded regulatory approach to underground natural gas storage. Adding insult to injury, eleven months prior to the Aliso Canyon leak, the Southern California Gas Company (SoCalGas) seems to have come to the same conclusion. In a report directed to the California Public Utilities Commission in November 2014, SoCalGas acknowledges the dozens of maintenance concerns[6] in its aging gas storage systems,[7] ultimately conceding that “without a new inspection plan, SoCalGas . . . could experience major failures and service interruptions from potential hazards that currently remain undetected.”[8] Yet, despite the precarious state of its storage facilities, at the time it released its report, SoCalGas was in compliance with all California state regulations concerning underground natural gas storage.[9] That an up-to-code facility could bear responsibility for a methane leak of unprecedented proportions suggests existing regulations warrant review.

While Governor Jerry Brown issued an executive order calling for stricter underground storage regulations in response to the crisis,[10] the proposed measures are largely intended to resolve the Aliso Canyon leak and seem less concerned with averting similar crises in the future. Among the bills under consideration in the California Legislature, S.B. 886 would place an indefinite moratorium on the continued use of Aliso Canyon’s subterranean storage wells.[11] Akin to measures passed during the Deepwater Horizon spill, S.B. 888 would require SoCalGas to fund the relocation of residents displaced by the leak[12]—as of February 20, 2016, 4,645 households remain in temporary accommodations,[13] while an additional 1,726 have returned home.[14] The bill would also hold SoCalGas financially accountable for reducing greenhouse gas emissions proportionate to those released by its faulty facilities.[15]

Thankfully, additional bills aim to expand government oversight of underground storage practices. Intended to increase the frequency of facilities inspections, S.B. 887 would mandate daily self-inspections[16] and more comprehensive agency administered inspections in alternating business quarters.[17] If enacted, S.B. 887 would also require utilities to upgrade their leak response and communications plans.[18] While policy experts are quick to recognize the significance of this “first step,” many question the efficacy of the emergency legislative package, insisting more must be done to reduce the risk of leaks in California’s vast and aging system of underground gas storage facilities.[19]

Critics of the pending legislative bundle disparage it as unambitious and too willing to shift accountability for inspections from state agencies to private utilities.[20] They also cite a variety of safety features— some emerging technologies, others as rudimentary as safety valves[21]— that could easily be mandated by statute to more effectively prevent a replay of the events in Aliso Canyon. As is, the current body of regulations requires no specific safety features for natural gas storage facilities except when they are situated within three hundred feet of schools or private homes.[22] The legislative proposals would do nothing to change this.

The legislative package introduced in response to the Aliso Canyon leak may soon give Californians greater confidence in the safety of their natural gas storage facilities. Those in neighboring states may have less reason to be hopeful, especially as domestic demand for natural gas continues to surge.[23] While gas storage facilities are subject to oversight by all levels of government, from EPA regulations down to local ordinances, not all facilities are treated equally. Though the EPA has proposed a new rule that would require stricter monitoring of storage facilities vulnerable to leakage,[24] it would apply only to newly-built infrastructure.[25] At the state level, gas wells are subject to a patchwork of regulations, which range in scrutiny.[26] In states like Texas and Oklahoma, where there are rigid and comprehensive construction, maintenance, and auditing guidelines for the underground storage of natural gas, strict regulations have emerged in reaction to significant leaks.[27] Where regulations are less firm—as was the case in California—states are unlikely to have experienced a major leak, but they may be inviting one.

*Myles Osborne is a first-year law student and a General Member on the Michigan Journal of Environmental & Administrative Law. He hopes to practice in California. Reach him at mylespar@umich.edu.